FARGO, ND – Scott Langer has officially been named the new Head Coach of the Fargo Force. Along with him, Langer brings the Force’s newest Assistant Coach, Michael Hill.

The duo comes to Fargo from the Aberdeen Wings of the NAHL and have coached together there for the past 3 years. In their time together in Aberdeen the pair put up three winning seasons and some impressive accolades: Central Division Champions (x2), Central Division Playoff Champions (X2), Regular Season Champions, Robertson Cup Finalists, and even the biggest award in the NAHL, Robertson Cup Champions (2018-19). During the 2020-21 season Langer and Hill set the Aberdeen Wings all time win record with 51 wins and only 4 losses.

Langer, a native of Islip NY, has one of the most impressive coaching track records in all of Junior Hockey. Langer started as the Head Coach of the Santa Fe RoadRunners from 2004-2007 then spent 9 years with the Topeka RoadRunners before moving on to the Aberdeen Wings in 2016. After 17 seasons in the NAHL he’s put up an impressive 637-244-82 record giving him a .704-win percentage and 37.37 average wins per season. His 637 wins make him the winningest coach in NAHL history and put him in the top 5 coaches with the most wins in U.S. Juniors history.

Throughout his career he’s coached over 163 NCAA D1 college hockey players, 55 professional players, 6 NHLers and more NHL draft picks on top of that. He is a 3x NAHL Coach of the Year award winner, 2x NAHL GM of the Year award winner 11x NAHL Top Prospect Coach and 2019 Sirius Jr. World Cup Head Coach. But it’s not just the numbers that show Langer’s success as a coach.

He’s a culture-oriented coach who embodies the values of the Force Family.

“I’ve been following his career very closely and have marveled at the way his has recruited top level talent, how he’s developed his teams during the season, and how many players he has helped move on to higher levels,” said Force GM Cary Eades.

Michael Hill, from Fort Worth TX, has been coaching for the last 5 years after finishing out his playing career in 2017. His coaching career began with the Texas Jr. Brahmas of the NA3HL as the GM/Head Coach. With the Jr. Brahmas he led the team to a 77-16 record over 2 seasons, won 2 South Division Championships and made it to the Fraser Cup Finals.

As a player Hill started out with the Wichita Falls Wildcats before moving to the Topeka Roadrunners where he played for Langer from 2009-11 and captained the 2010-11 team, while in the NAHL Hill put up 70 goals and 55 assists for 125 points in 101 games. He played D III College Hockey with St. Mary’s University for a year then transferred to St. Norbert College for his remaining three years. While at St. Norbert he tallied 67 goals and 50 assists, and helped his team win a National Title in 2014. He spent time in both the ECHL and SPHL before moving on to coaching in 2017.

Force GM and former Head Coach Cary Eades is confident that the Langer and Hill are a great fit to help lead the Force this upcoming season.

“We are extremely confident that our coaching staff of Head Coach Scott Langer, assistant coaches Michael Hill and Andrew Magera, as well as goalie coach & Moorhead native Carter Krier are one of the best coaching staffs in all of junior hockey and will continue to build on the winning tradition of Force Hockey.” -Cary Eades 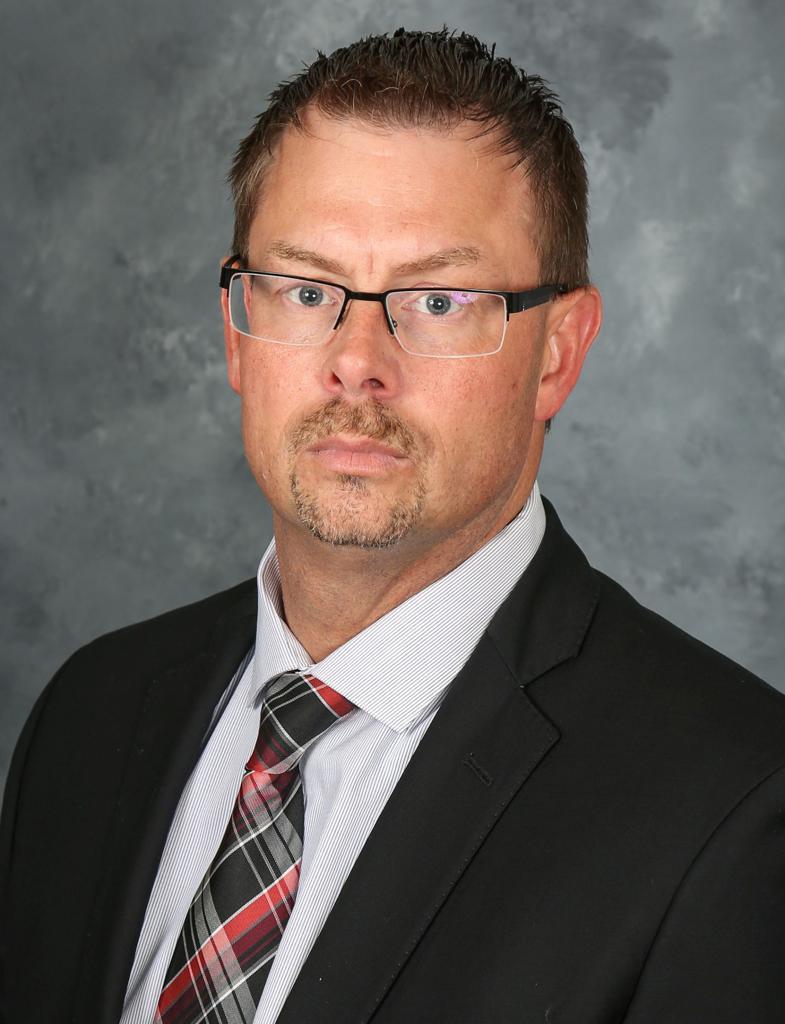 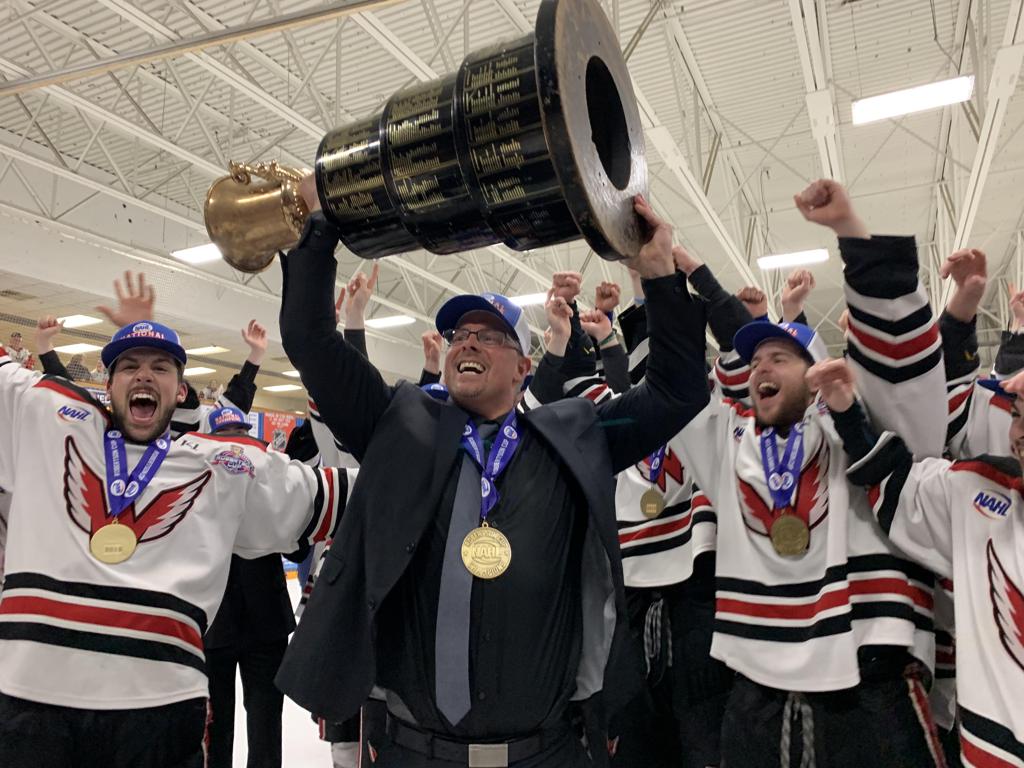 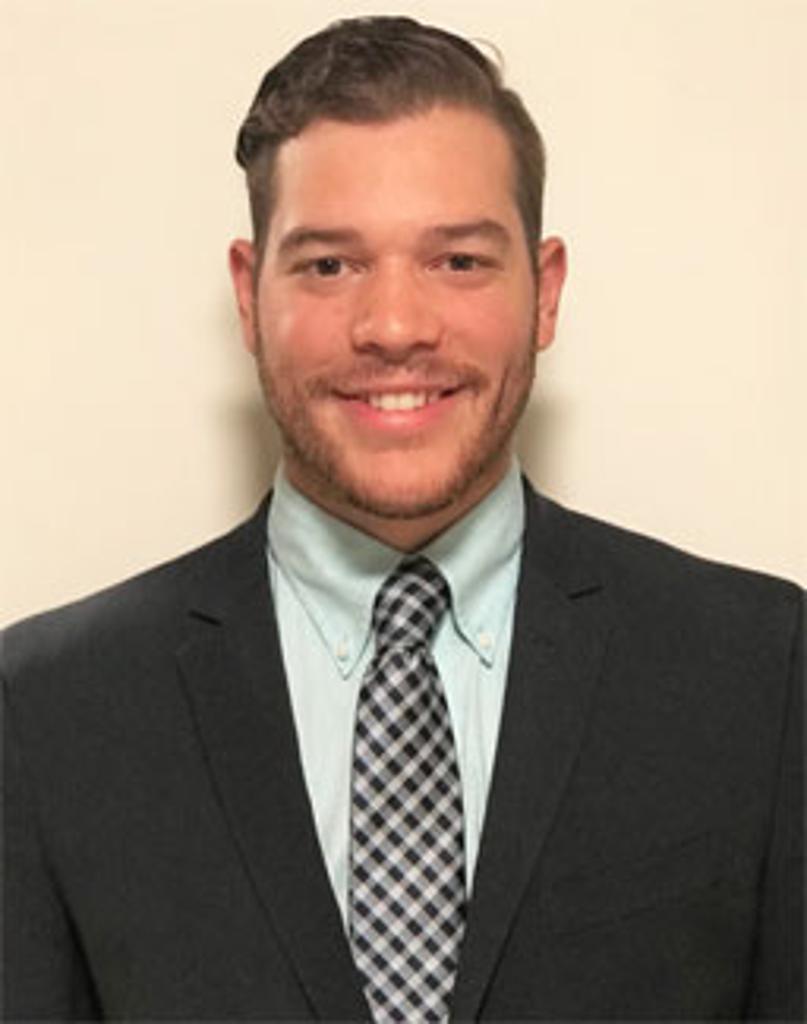