52 games played, 63 points scored, 778 penalty minutes served, 30 wins, 19 losses, and it all comes down to this weekend. The Force hit the road for two games against the Sioux City Musketeers, playoff hopes on the line for both teams.

The Force currently sit at second place in the Western Conference standings with a .606-win percentage trailing the first place Tri-City Storm by a margin of .34. After a win against the Storm last night the Musketeers are tied with the Omaha Lancers for third place with a .578-win percentage.

The Force are heading into the weekend on a 3-game win streak after a dominant performance over Waterloo last weekend. They topped the BlackHawks 4-2 on Thursday and 5-1 on Friday, outshooting their opponents by a total of 71-48 in two games. The Force will look to carry their scoring momentum into this weekend, going up against the top goalie in the USHL Akira Schmid.

The Musketeers are on a four-game winning streak and have won nine of their last ten games. Sioux City is fresh off a big Wednesday night win over the first ranked Tri-City Storm, topping the Western Conference leaders 3-1 with all four goals scored in the final 10 minutes of the game. They played just one game last weekend, shutting out the Sioux Falls Stampede with a commanding 4-0 win. The Musketeers averaged hefty 38 shots on goal in their last three games, which the Force defense will look to shut down in this weekend’s contests.

The Force will have to find creative ways to score this weekend going up against New Jersey Devil’s draft pick Akira Schmid. In his last 5 games Schmid has only allowed 3 total goals against him. He has played a huge role in Sioux City’s success over the last 10 games.

The Force are firing on all cylinders with contributions from all across the lineup. Of the 8 goals scored last weekend Fargo’s defensemen fired in half of them. The Force also went 8/10 on the penalty kill and their powerplay went 3/3 on Friday night. Force netminder Brennan Boynton was named USHL goalie of the week after posting a 1.50 GAA and a .938 SV%. Fargo’s leading scorer Tristan Broz was dialed in on the powerplay putting up two goals and one assist on Friday.

Puck drop on both Friday and Saturday night is at 7:05 PM. Stay tuned via HockeyTV or catch the live game updates on the Fargo Force social media pages, @FargoForce! 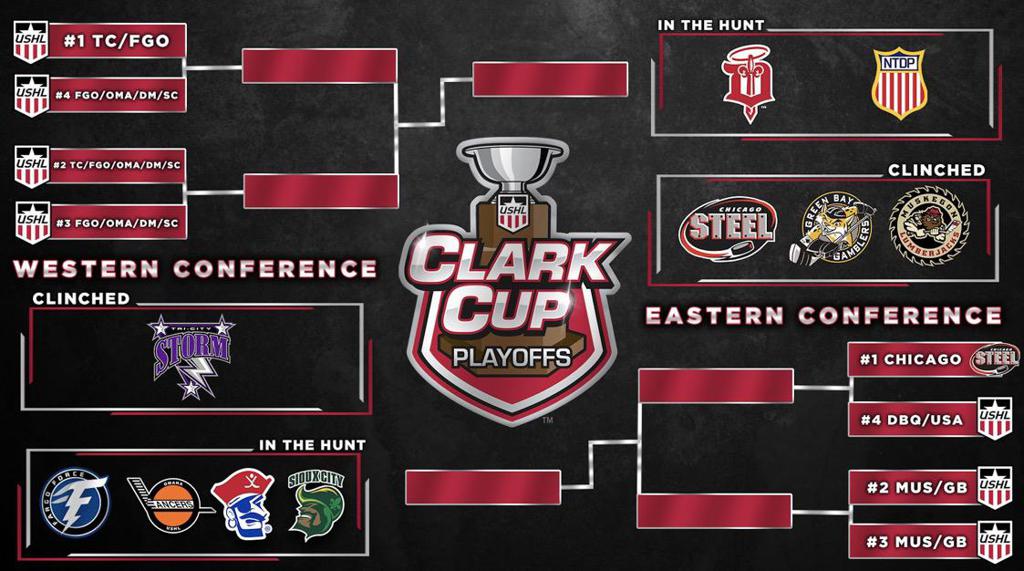